Featured Destination:
LG&TG is pleased to announce our most recent partnership affiliation with the SBM properties of Monaco, located in the south of France! We are the official united states point of contact for the entire SBM brand.

EXPLORE OUR OTHER FEATURED DESTINATIONS OF EUROPE 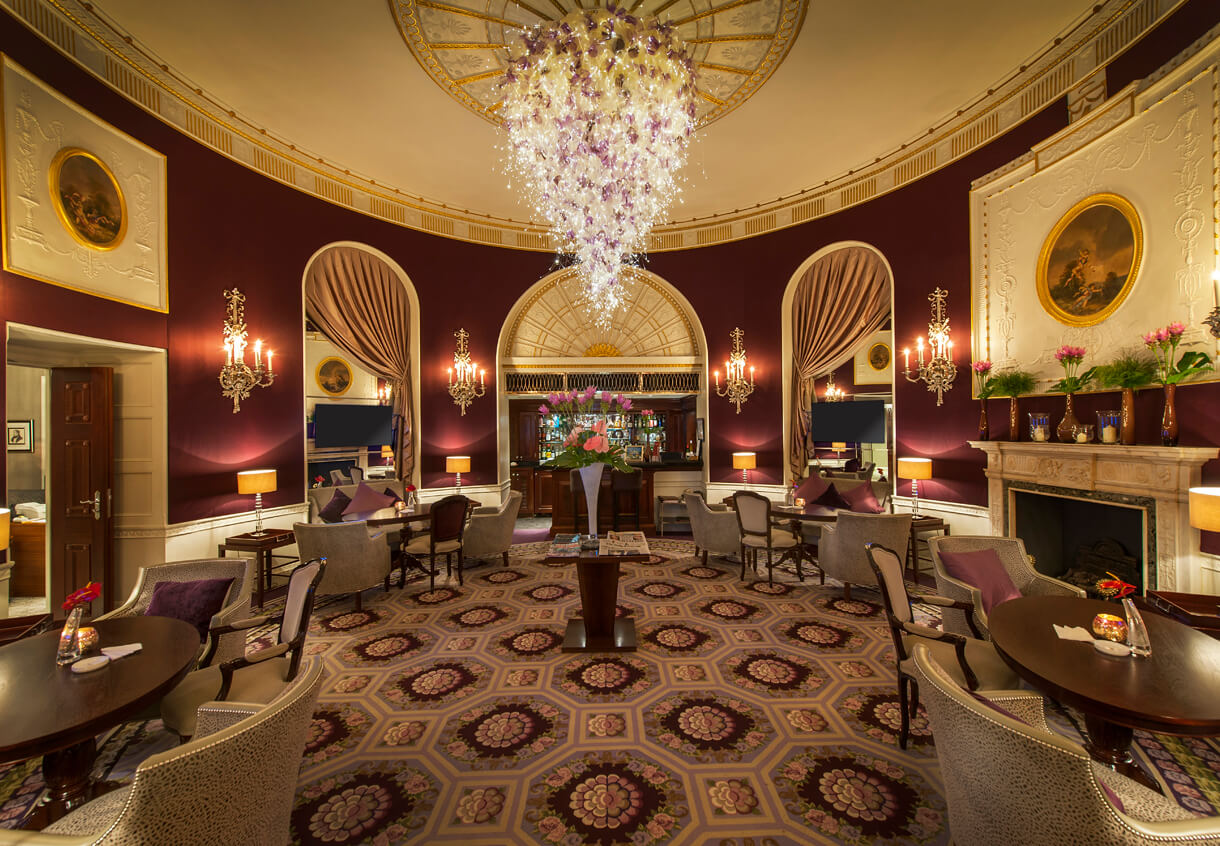 Crockfords, the pinnacle of casinos and clubs in Mayfair. Their exclusive casino and clubs in London is situated in the prestigious area of Mayfair which offers an exclusive gaming involvement in a truly majestic environment.

The modern Crockfords has its origins in the private members gaming club established in 1828 by William Crockford. It was his original vision to create a club of splendor and elegance fit for royalty, diplomats and the aristocratic elite.

Today Crockfords continues its tradition of providing the most elegant, discreet and unique surroundings in which to enjoy first class gaming and dining. They offer exceptionally high standards of service and gaming etiquette are second to none with the needs and comfort of their clientele being paramount 24 hours a day. 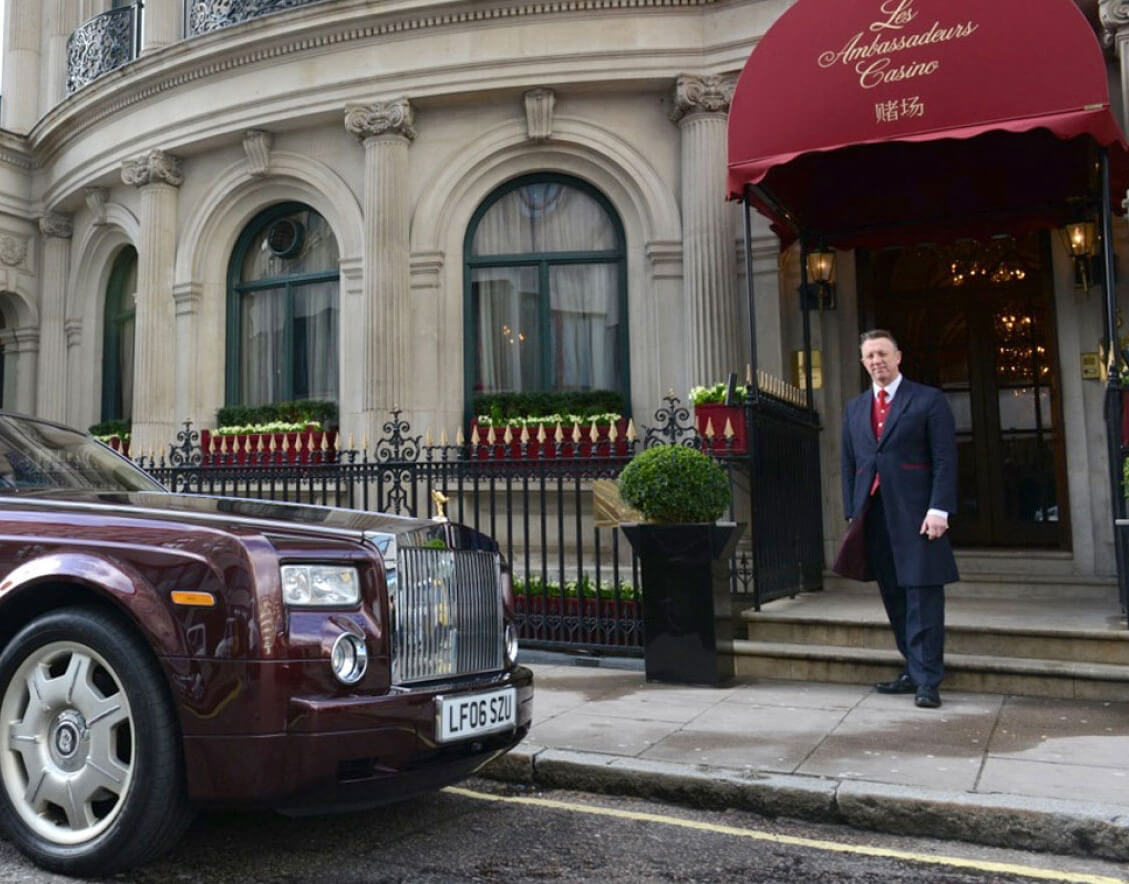 Les Ambassadeurs Club, or “Les A” as it is fondly referred to by its members, has been welcoming aristocracy, diplomats and famous names since the early 19th Century. Once owned by the Conyngham family and Leopold de Rothschild, son of Baron Lionel de Rothschild, the club was re-opened in 1991 and once again established itself as a major landmark in the architectural heritage and social life of the Mayfair and London scene, and as one of the most exclusive and sought after casino memberships.

Bought by Twinwood Limited in 2006 and marking the most recent phase in No. 5 Hamilton Place history, the company set about lavishly restoring the building’s classical features, including the most striking library and solid oak staircases in London and in addressing the smoking ban, created a one-of-a-kind smoking garden for the comfort of its members; allowing them to play and smoke in an ‘al fresco’ gaming environment.

We guarantee nothing less than a flawless travel experience